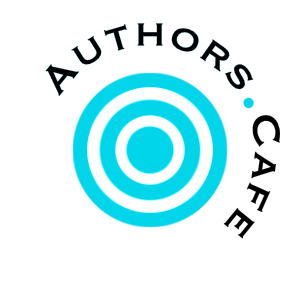 Begin or Create Something 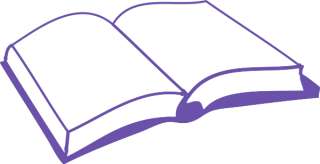 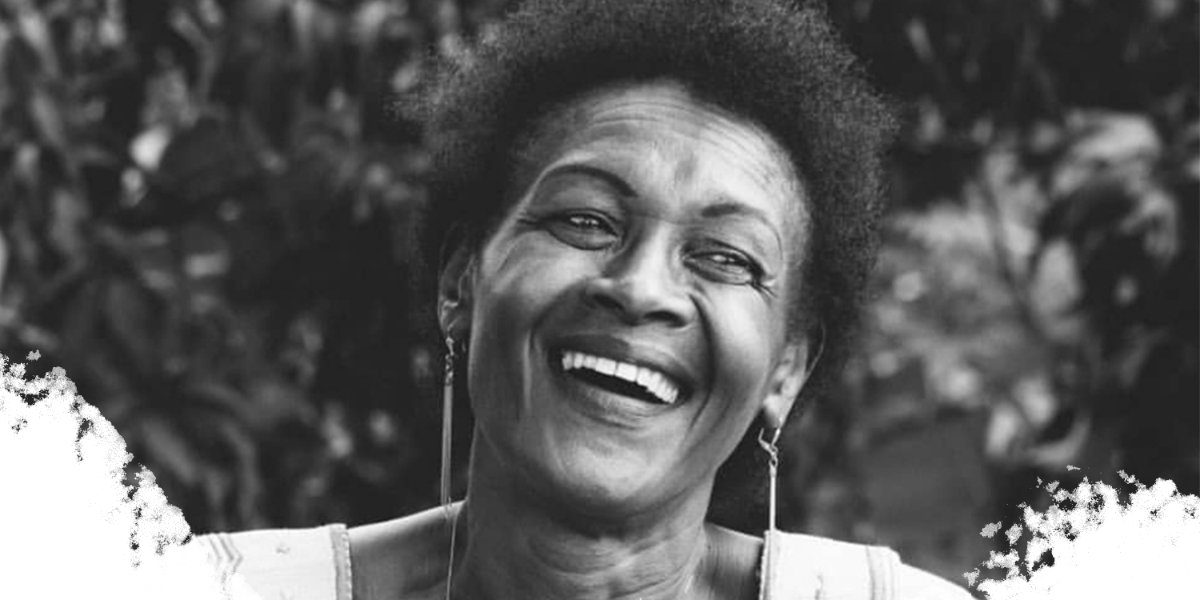 Yolande Mukagasana will be in conversation with Zoe Norridge and Kristen Stern about the process of writing and translating her powerful testimony Not My Time to Die.

Not My Time to Die was the first Rwandan-authored literary testimony of the Genocide against the Tutsi in Rwanda published in French in 1997 and now available in English for the first time.

Book via Eventbrite and the zoom link will be sent to you 48 hours before the event.

About Not My Time to Die

‘This book was one of the first literary testimonies that I read in French about Rwanda. I found it profoundly moving — both realistic and introspective. Thanks to this beautiful translation, it is at long last available to the English-speaking public.’ Véronique Tadjo

Yolande Mukagasana is a Rwandan nurse and mother of three children who likes wearing jeans and designer glasses. She runs her own clinic in Nyamirambo and is planning a party for her wedding anniversary. But when genocide starts everything changes. Targeted because she’s a successful woman and a Tutsi, she flees for her life.

This gripping memoir describes the betrayal of friends and help that comes from surprising places. Quick-witted and courageous, Yolande never loses hope she will find her children alive.

‘Reading Yolande Mukagasana’s book in French at the age of fifteen changed my life. I realized that genocide is not a mass crime but a single murder repeated hundreds of thousands of times. With this testimony the genocide is no longer just a historical event, it is instead the story of a woman, a mother, a Tutsi. And this is what makes Yolande’s account universal.’ Gaël Faye

Yolande Mukagasana is a renowned Rwandan writer, public figure and campaigner for the remembrance of the 1994 genocide against the Tutsi. She has authored four books about genocide and its aftermath, performed her testimony in the iconic Rwanda 94 touring theatre production and has received numerous international prizes for her work, including the Alexander Langer Foundation Prize for Testimony and Solidarity, the American Jewish Committee Moral Courage Award and an Honourable Mention for the UNESCO Education for Peace Prize. Her first book, La mort ne veut pas de moi, has been translated into Italian, Turkish, Norwegian, Danish, Dutch, Hebrew and now English. The book is available from Bookshop.org

Zoe Norridge is the translator of Not My Time to Die and a Senior Lecturer in African and Comparative Literature at King’s College London. She researches cultural responses to the genocide against the Tutsi in Rwanda, collaborates with Rwandan artists and genocide educators, appears on radio discussing the arts in Rwanda and is Chair of the Ishami Foundation.

Kristen Stern is Assistant Professor in Francophone Studies at the University of Massachusetts Lowell. She is at work on a book on contemporary francophone writers from the African continent and the performance of authorship. She regularly presents and publishes on contemporary African literature in French, performance studies, and the sociology of the author. She received her Ph.D. from Boston University.

Huza Press is an independent publishing house based in Kigali committed to the production and dissemination of knowledge through literature in Africa. We publish poetry, fiction and non-fiction, as well as working to support Rwandan writers through workshops and literary prizes. We are committed to building a sustainable list of the best contemporary African writing, and working to make this widely available in East Africa, across the continent and beyond. Huza Press is passionate about not only publishing and distributing books but also about starting conversations around African literature, building publishing infrastructures and reading communities.

This event is part of the African Literary Production: Networks & Exchanges series which is being launched through Exeter’s UNESCO City of Literature Programme. 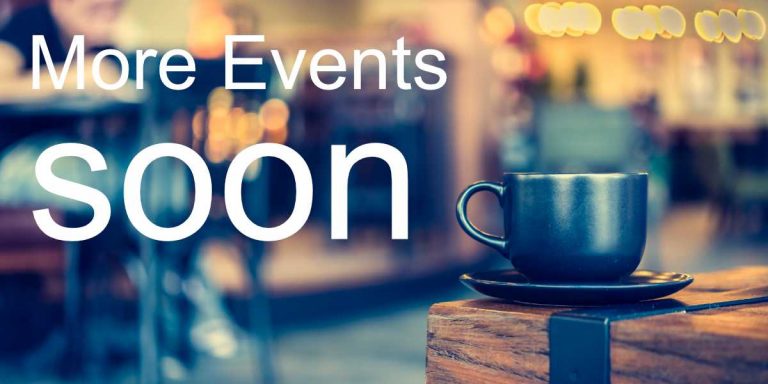 So far, writers based in Devon have attended online writing workshops in poetry, novel writing and character building.  We have worked with Exeter University and 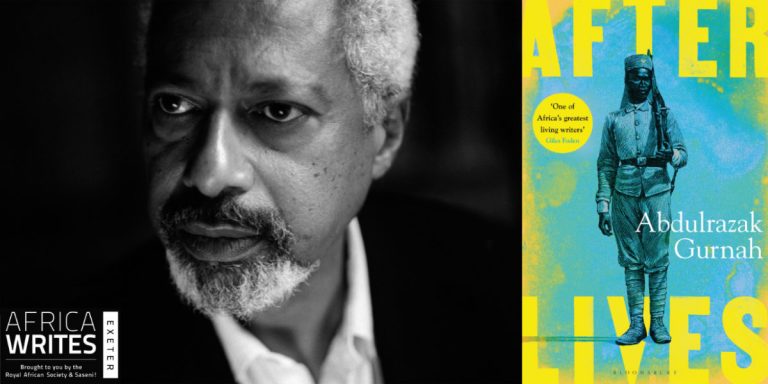 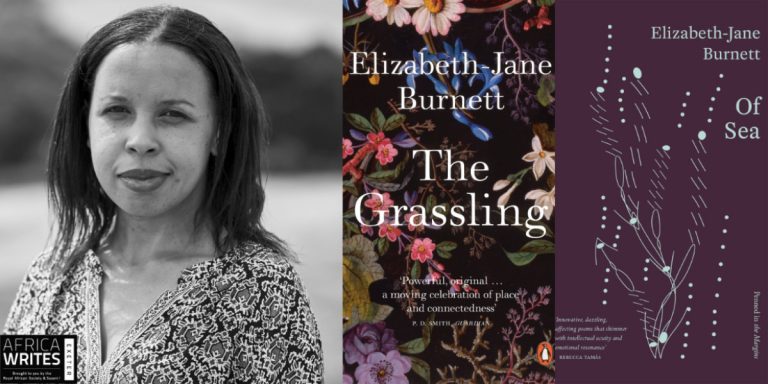